Places to Explore in Thiruvannamalai 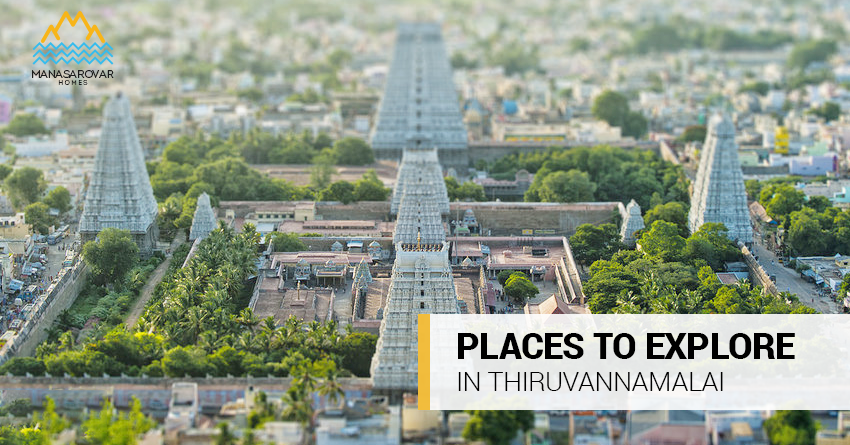 Situated at the foot hills of Annamalai hills, Tiruvannamalai is a popular pilgrim center. The sacred city is located about 80 kms from Vellore. There are two deities that are worshipped in this temple city namely, Parvathi and Shiva. Shiva is worshipped here in the form of Agni and is called by devotees as Arunachaleswarar or Annamalayar.

The following are some places to explore in Tiruvannamalai.

The city boasts for upholding the Annamalayar temple, the world’s largest temple that dates back to thousand years. The greatness of this ancient temple was mentioned by several poets in Tamil literature. The temple has unique architecture consisting of 66 metre high gopuram. 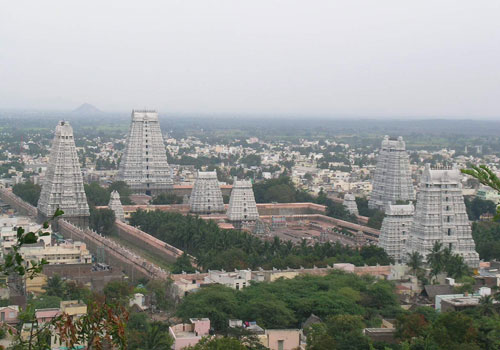 Situated at the eastern slopes of Arunachala is yet another highlight of Tiruvannamalai, the Virupaksha Cave. The cave became popular due to the great saint Sri Ramana, who stayed there for more than 17 years (1899 – 1916). It is here that the legend spent most of his life in meditation. Today many devotees climb up to the cave and meditate for long hours. 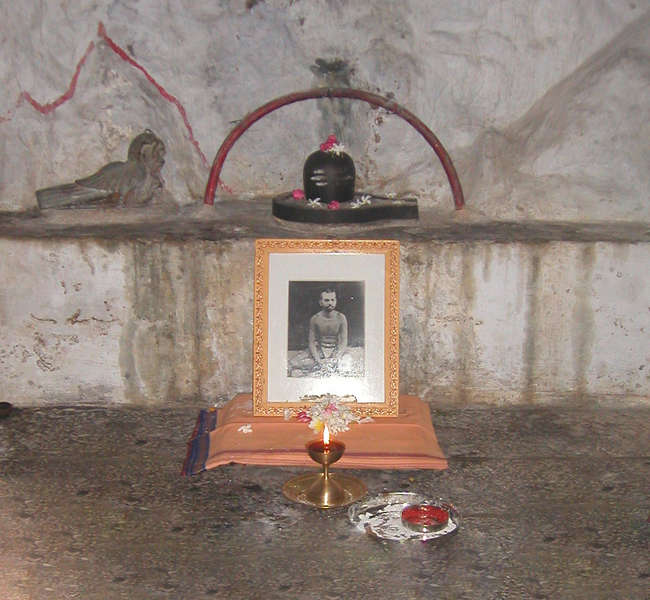 Constructed in 1958 the Sathanur Dam is one of the popular dams built across the Pennaiyar River. It is located approximately 30kms away from the temple city of Tiruvannamalai. Many parks are built inside the premises of the dam to attract visitors for the dam. 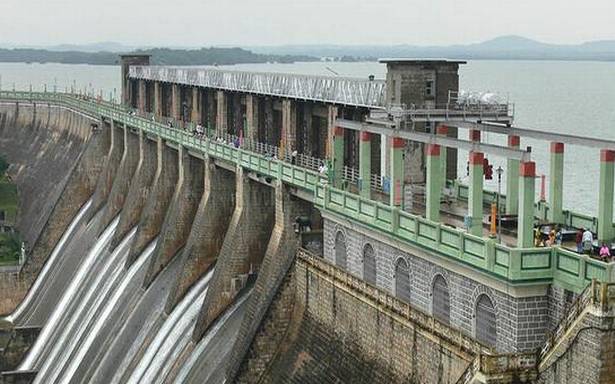 The Javadhu Hills are spread across Tiruvannamalai and Vellore district. It is located about 75 kilometers from Tiruvannamalai. The densely populated hill attracts tourists from nearby areas. Tourists generally visit the Beemanmadavu located near the hill. 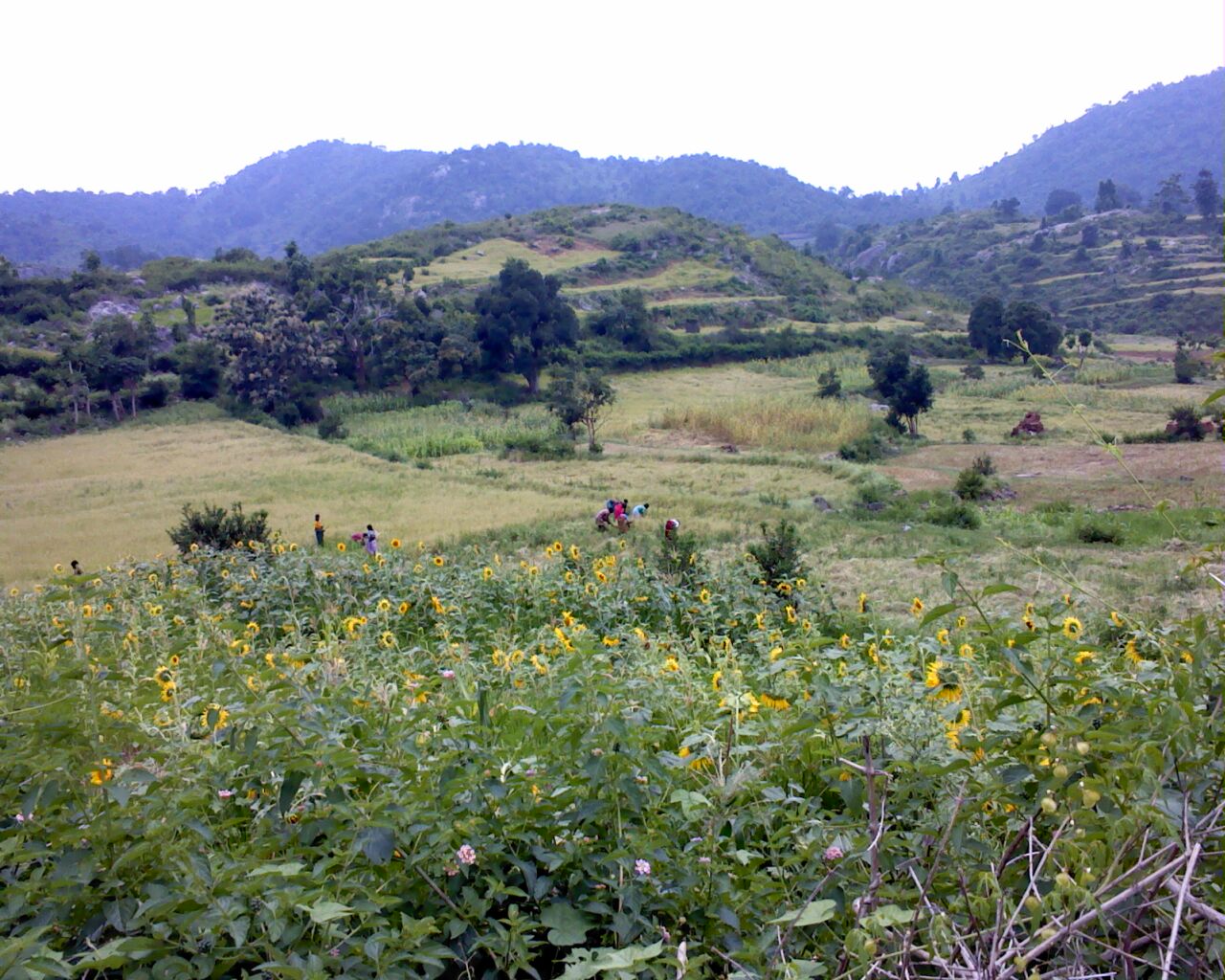 If you are a worshipper of Shiva or Parvathi, you should probably plan a trip to Tiruvannamalai with your family.  You can contact Manasarovar Homes for booking accommodation for short or long stays in and around Tiruvannamalai. They provide fully furnished rooms with amenities like Car parking, Wi-Fi, centralized air-conditioning along with a fully equipped kitchen.